Blast from the Past #2:- Kampong Lorong Buangkok- the last village

I stayed in a Kampung during my childhood holidays! Not in Kampong Lorong Buangkok but in one of the village in Sembawang! I guess not many people of my generation have that priviledge. My sister and I were pre-schoolers then when we went over to our aunt's place to stay. We stayed a couple of days, totally indulging in kampung life. We didn't get to farm because there isn't any in my relative's compund but there were fruits trees! Hide and seek was great fun and we run through the big wooden house which had so many rooms to hide in. The only place we didn't like then was the toilet. It wasn't not a flush toilet and it was outside the house and we were so terribly afraid when we had to go during in the middle of the night. To make matter worst, there was a dog nearby who kept barking at people who use the toilet. Nevertheless, both my sister and I were very happy with our stay in Sembawang. With the urbanisation of the Singapore, many of these kampungs gave way to housing estates.

When we heard that the last kampung in mainland Singapore may have to be demolished. We did not hesitate and headed down to it in 2011. These photos were taken then. In our excitement, we took 100+ photos from this kampung. This showed how much we miss that village in Sembawang! In those days, having a camera is a luxury thing. We do not have much photos to remember the good old days by.

This kampung got its nick name Selak Kain due to the frequent flooding of the place. Take a good look at these pictures, the folks had built structures in attempt to wade off  the flood. The houses were either built on top of steps or have kerbs surrounding their houses. 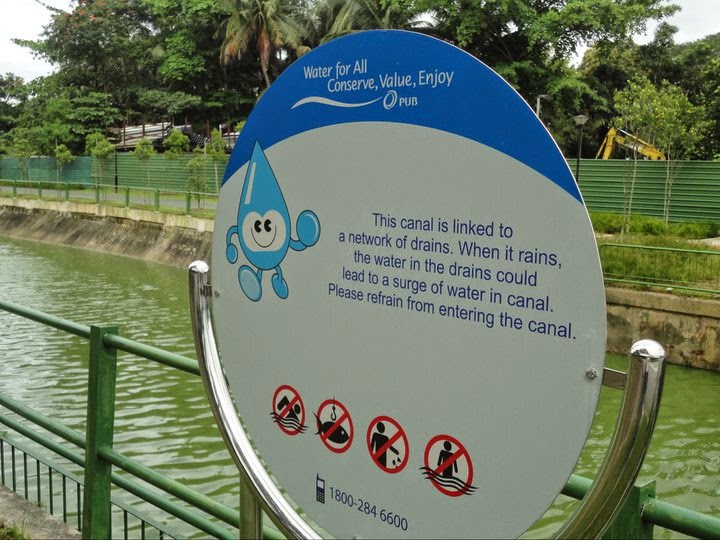 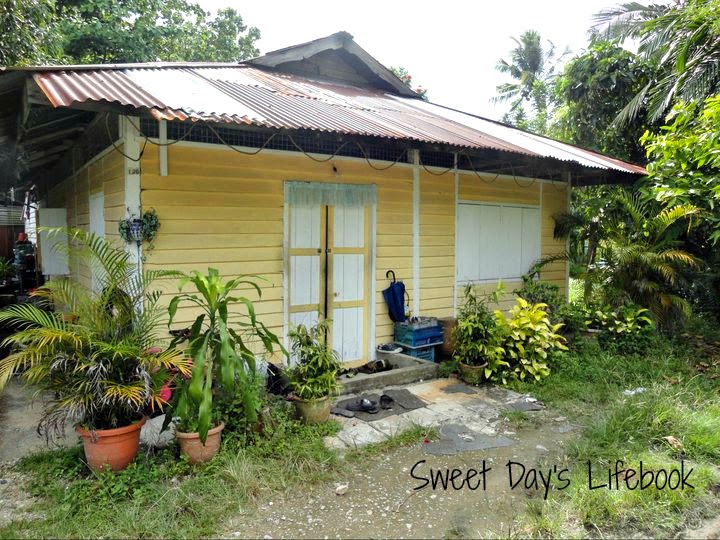 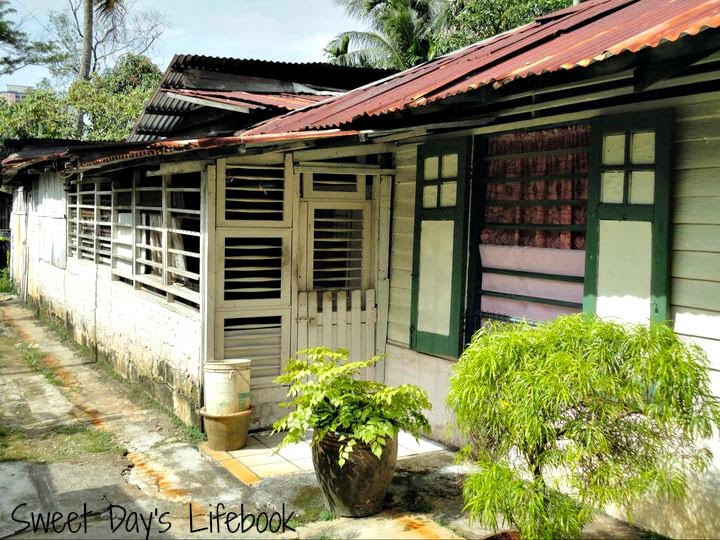 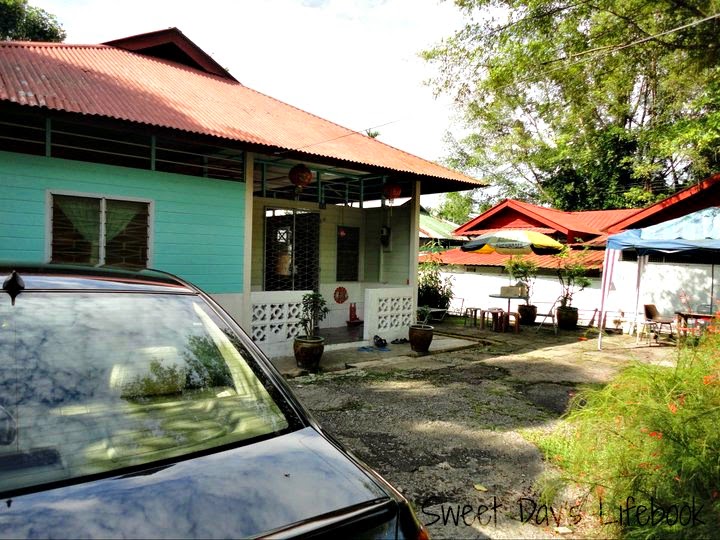 We simply love this kampung! We are happy that it retains the rustic feel of a village. It certainly brings back many fond memories of our childhood.We were over the moon especially when we saw a vintage swing where by you get to sit side by side or opposite another another to swing!

We do not know whether this place will finally be conserved as part of Singapore's heritage but we certainly do hope so. Do visit the place.
You may want to vote for your favourite place to be conserved
http://www.straitstimes.com/news/singapore/more-singapore-stories/story/vote-your-favourite-sacred-singaporean-structures-and-si

How To Get To Lorong Buangkok

Kampong Buangkok is located near Gerald Drive which is located off Yio Chu Kang Road.

The closest bus stop is along Yio Chu Kang Road, which is opposite Church of St. Vincent De Paul. Buses at this stop include 70, 103 and 854 from Serangoon Bus Interchange (near Serangoon MRT)


Kampong Buangkok posts on this blog:
Blast from the Past:- The last Kampong

This is part of the Architecture and Buildings series for WW.


If you have been enjoying reading our posts, like us on facebook
Posted by Sweetday at Wednesday, June 18, 2014

Sweetday
I have a happy family complete with a child.

I blog mostly on my thoughts, food and activities for family.

All the photos and videos are taken by me unless stated otherwise. Please do not reproduce any content or photos , except recipes, without my permission. You may however create a link to my website.

I am still in the process of revamping my blog, adding blog buttons and so on... but seems that I have a long way to go! 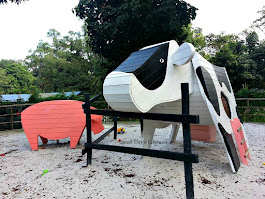 If you love our playground series, you will love this album. We will update as and when we visit a new place